It's my 28th birthday today, and I'd planned to recap the things I'm proud of since my last one. They'd be new projects I tried, skills I picked up, creative projects I pushed my boundaries with, and who knows what else.

I'd like it to be something like that. Even with the pandemic, there's plenty of things I could have shot for.

But while this accomplishments list wasn't empty, it was a lot shorter than I expected. This is true even when it came to small things like "reading different books." Turns out I spent a lot of time rereading online comics. As amazing as Eyeshield 21 is, it shouldn't keep me from my virtual library.

That's when I realized I'd spent too much time inside my comfort zone, and not embracing risk and failure as much as I should have.

I thought of an unfortunate number of examples of this:

For most of my time as a 27-year-old, I stayed in my lane. There wasn't enough falling down, picking myself back up, and taking a few steps forward. Because the only way to be better is to see where you have room for improvement. The best way to do that is to try, fail, learn, and repeat.

To be clear, it's not like I took no risks at all this year. I got a new apartment, still did some writing, revamped my blog a few times, found a new friend group for weekly game nights, and started doing more healthy meal cooking. But I'm upset with the number of times I chose comfort over failure. That limits how much I'll improve in the long-term.

One example: a big hobby of mine is drawing. This year I bought a used iPad with a stylus, so I could start doing some tracing and coloring. They could be art for blog posts or random bursts of creative expression. But I did little of this since I knew it would take many bad or okay attempts to get something I liked. I didn't get to the point where I could draw comics for my blog or share with my friends.

So I'm going to get an early start on changing that. Here's a partial drawing I did a few hours ago as of this writing (after many mistakes and restarts along the way). 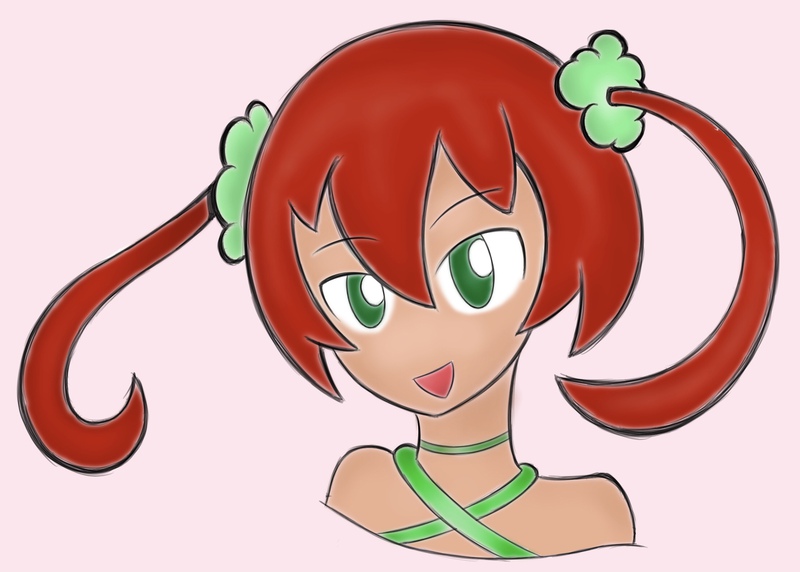 I think it came out well enough since it's pretty clear what it is, an above-the-shoulder drawing of a random woman. But there's also areas I can improve on next time: line consistency, element width, shading, variations in line thickness, etc. But at least I drew it in the first place, and have plans to draw more later, despite the mistakes. That's the more important thing.

So as I turn 28, I'm making a promise to myself to not run from failure. I'm going to look for more places to take risks, explore new areas, try new things, and as Johnny Bunko put it, to "make excellent mistakes."

I can only hope my fear of failure doesn't keep me from following through this year either.